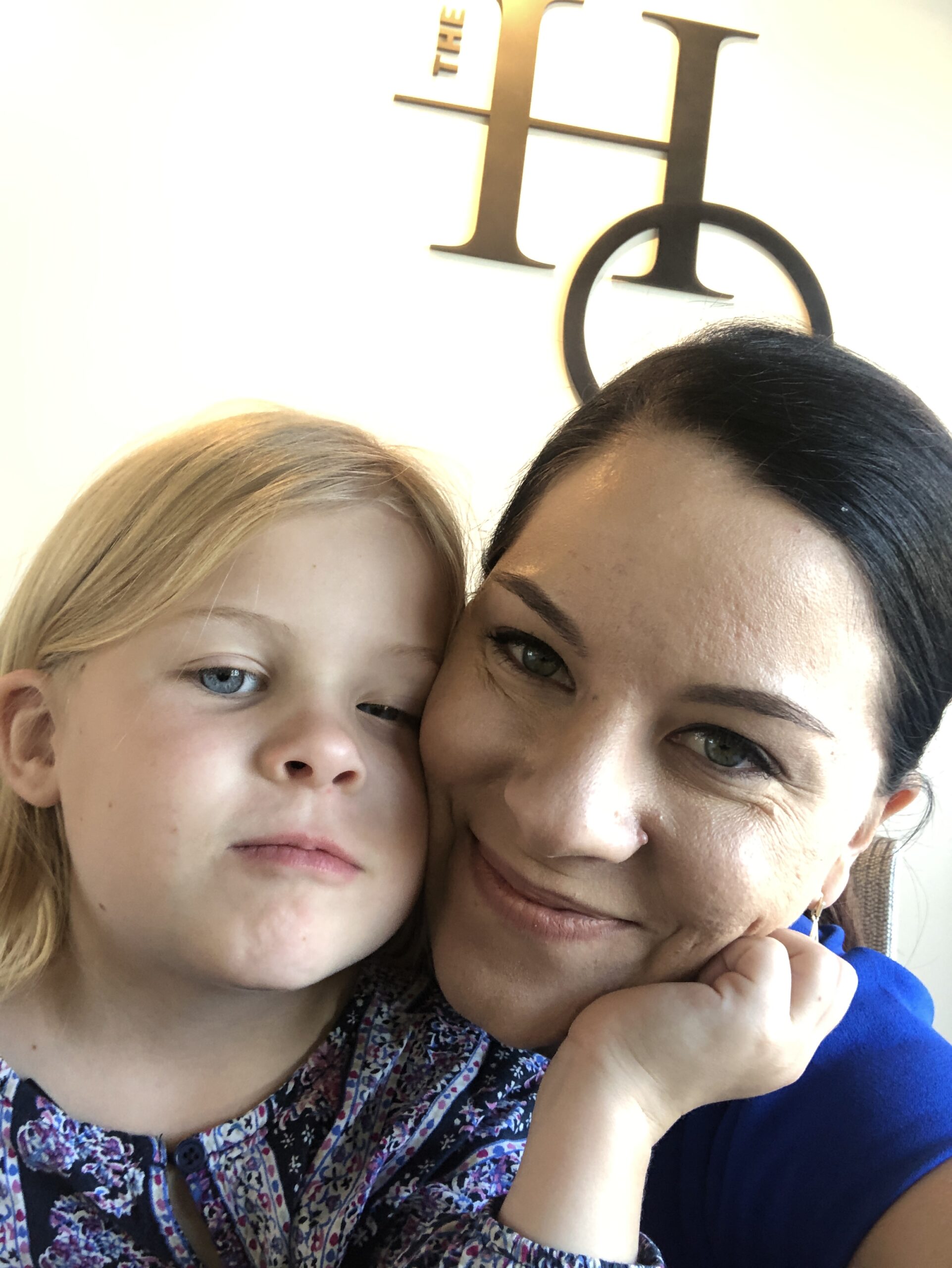 When (and why) did we decide that we have to choose between having a family and having a successful career?

Whose idea was it that if a child is nearby, suddenly the person in charge of that child is no longer professional? I would like very much to have a chat with them.

I was an entrepreneur before I was a mother. I started a wedding planning business and, as hard as it was, I. Loved. It. I was able to use my skills, to grow as a person, and to meet fun, new people from all over the Valley. I had something to be passionate about, and something that I felt was important. Soaking up all the knowledge and wisdom from those who had gone before me, I began to rise in the ranks of the local industry and it was the most incredible job I’d had yet.

Then I had a baby.

It wasn’t what I thought it would be. I wasn’t nearly as patient on 2 hours of sleep and 1 hour of crying as I was as a well-rested, young nanny. No one had prepared me for the constant stress, worry, and insecurities that would creep up in my heart when I became a mama.

It suddenly became very apparent that I was responsible for the life of another human being and that being a nanny was not adequate training for this new job. The most distressing part about being a SAHM for me was that it just never ends. Day and night, over and over, you’re caring for the needs of other people. These are people who don’t appreciate, or even understand what you’re going through just to keep them alive, healthy, and happy. The needs keep changing, so as soon as you learn one thing, you have to scrap that and learn something new. And it just never ends.

Being a stay at home parent can be one of the loneliest, most discouraging jobs.

In the midst of this struggle to learn a new way of life, I still had a passion for a career that was in its very early stages. I went back to work (in my living room) and began a new struggle: that of the working parent.

I took my kids to the library so that they would have new things to distract them. But taking a phone call was impossible. I went to coworking spaces. But none of them allowed children. I came up with a hodgepodge way of fitting all the pieces together.

Supportive grandparents took turns with the kids here and there, I worked like a fiend through naptime (moms don’t need naps, right?), and I met with clients in the evenings after my husband was home from work. I scheduled my phone calls for naptime and hoped and prayed that my babies wouldn’t wake up at the “wrong” time. As I had more kids and they started to grow into toddlers and preschoolers, I tried to teach them the boundaries of mommy’s work, but to no avail.

And then there was the guilt…

Why did it feel like I was being told that I had to choose?

It finally came to the point that if I was going to find a solution, I would have to create it. It wasn’t out there yet. I longed for a professional atmosphere where I could impress my clients and feel like a legitimate business person. I wanted to have everything I needed at my fingertips: a printer, wifi, a seat next to an outlet, coffee, some interaction with other adults here and there–and a place for my kids to be nearby, knowing that they weren’t just stuck on a screen. Isn’t this the way parents should work?

If I was struggling, chances were other parents were too.

THAT BRINGS US TO TODAY

It makes me almost giddy when I see families at Heirloom Workspace, working and playing. Bringing my own kids in to see what I built for them makes me feel like an all out Queen!

This is what it’s for. It’s for building relationships with other professionals, many of whom also happen to be parents in the thick of it. It’s for feeling connected, like you belong somewhere, and your kid isn’t the only one causing mayhem. It’s for the most precious humans in your life so that they can learn and grow and be active, all just down the hall from you.

What is work-life balance anyway? I’m choosing to redefine that phrase because for me, guilt, juggling babysitting logistics, and feeling embarrassed or ashamed of my kids in the workplace are not what “balance” should look like. I’ll just be over here figuring out what that new definition is.

One way that I’m walking the walk is by hosting WoMo, the Working Moms Mini Conference on the morning of March 25, 2020. Change won’t happen by hoping for it, or even just by providing the space for it to happen. So, I’m bringing together some incredible women who have been there and learned some lessons that they want to share with us. It will be a time of encouragement, networking and education.

And because Moms are busy as all get out, we’re including onsite childcare, breakfast, and coffee or tea with your ticket! Just make sure you register by March 22 so that we have enough food!

Get your ticket here: Register 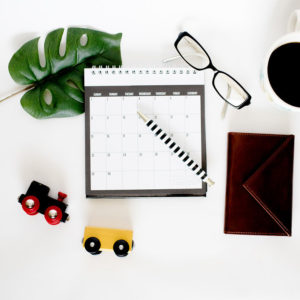 This is your new headquarters for everything business, creativity, and parenting. Our space reaches further than just between our front door and back door. We strive to provide helpful content on productivity, working as a parent, networking, marketing and everything else that building a business (and a family) involves. Enjoy!

We are now open to the public again! Book your tour and get a FREE day pass!